Project Nomad-Eldoret, Kenya, was GNPI’s first Project Nomad team. It was started in the year 1996 by Oneal Tankersley, a former missionary in Eldoret, Rift valley. The main purpose of the project Nomad was to create videos addressing a wide range of culturally relevant topics with the Gospel message.

In this region, inter-community conflicts and wars abound but with the help of the GNPI Solar Kit, the team started showing films and producing videos that focused on Jesus Christ as the Prince of Peace.

As a result, inter-community conflicts have drastically decreased, and these communities meet together in newly planted churches to solve their problems amicably with love. 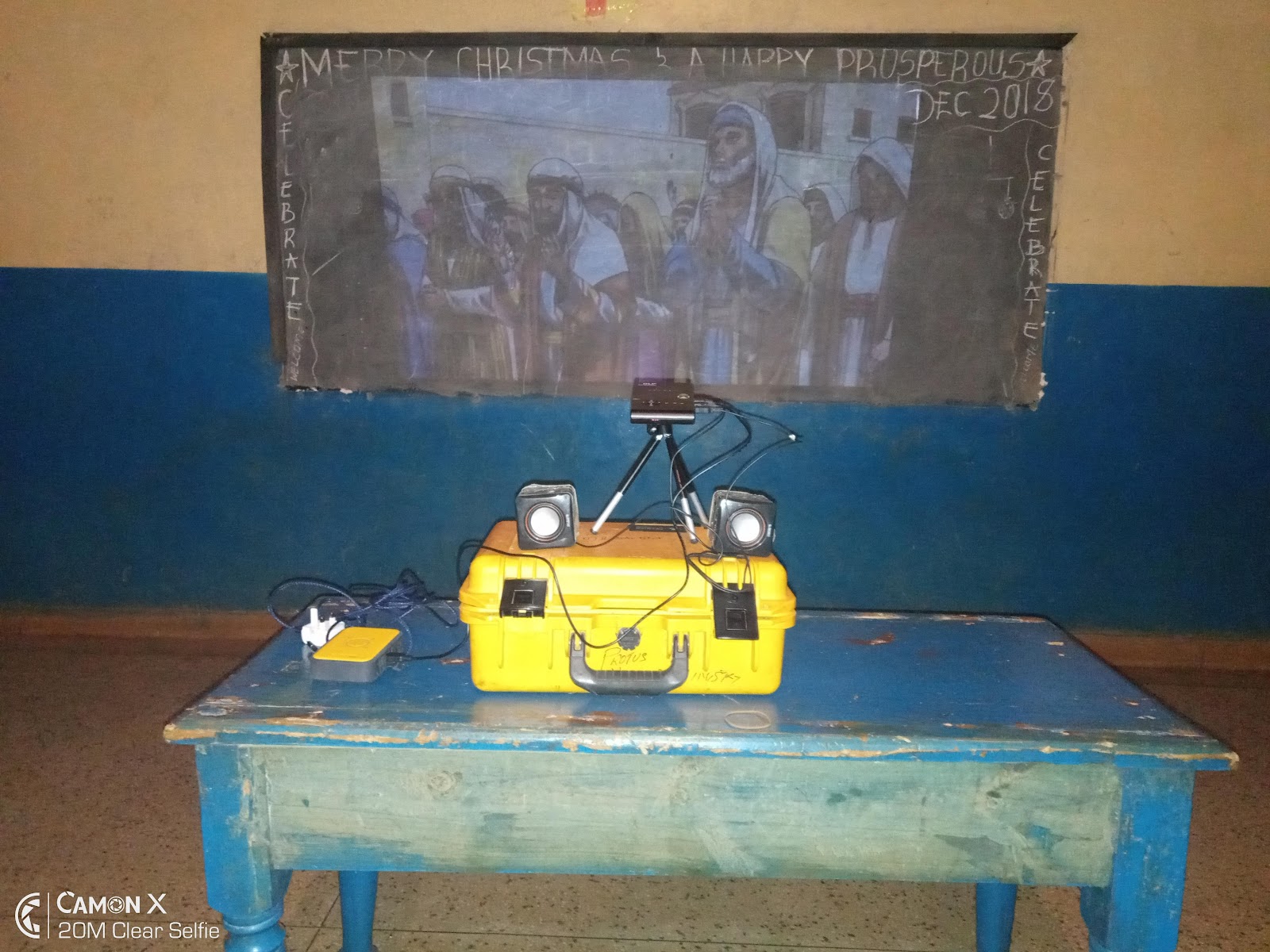 The program sustains grassroots media production teams who are trained by GNPI to make effective Christian Videos in their country for their people. The goal is to continue producing Culturally relevant and effective Christian videos to our local people in their own languages. 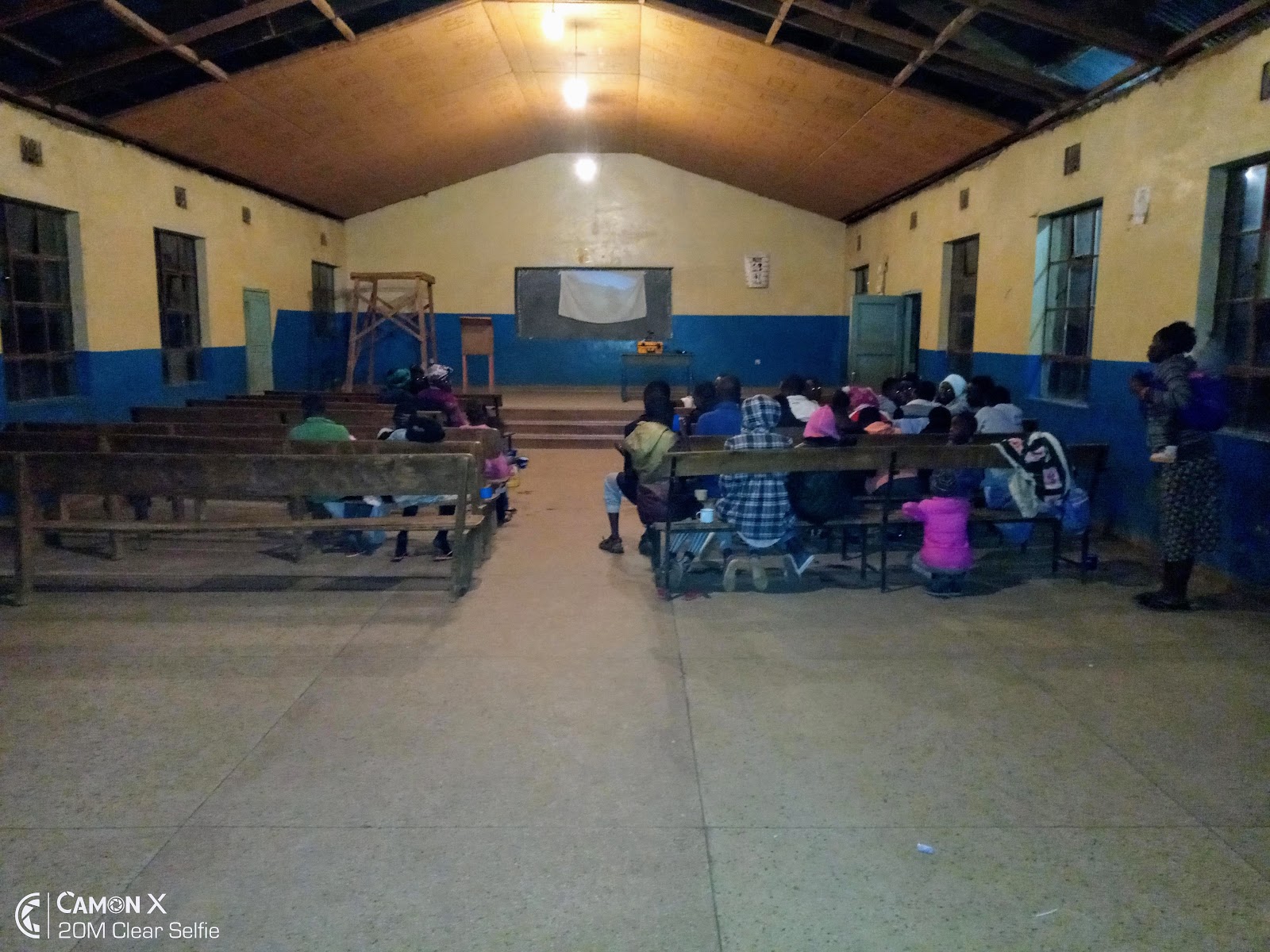 Our Christian videos are mainly for evangelism and teaching and we reach out to all audiences including the old, the youth, and the teens. Strategic Outreach By All Possible Ways – THE SOLAR KIT PROJECT!